Texas Center for the Missing > Blog > Uncategorized > It Was A Hole-In-One! 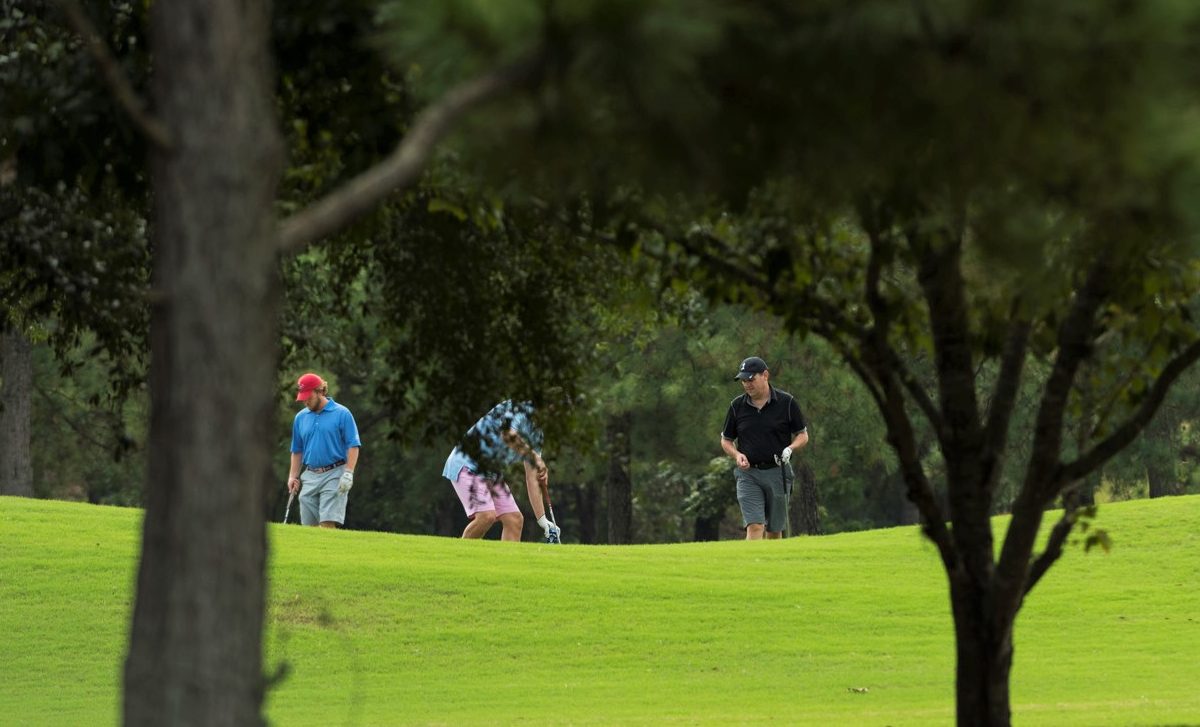 The 12th Annual Golf Challenge for Children Tournament, presented by The H. G. Ash Foundation, was held on September 27th, 2016, at Memorial Park Golf Course in Houston, Texas. A great group of golfers and volunteers came out to support Texas Center for the Missing (TCM), Houston’s Amber Alert Provider, and to enjoy a great day of golf that raised $68,000 to keep local children safe.

The day began with a Shotgun Start sending all 31 teams scrambling on a beautiful Houston day, with contests and activities across the course.  The 19th Hole Party, following the day’s play, honored all the tournament’s competitors and contest winners, and featured John Granato of ESPN Houston 97.5 FM who worked up bidding and fundraising goals all evening.  The Awards Dinner featured Board Chair W. Allen Shindler, Golf Chair Paul Thompson, Jr., and TCM CEO Beth Alberts.

Special thanks to The Del Restaurant, Sellinger’s Power Golf, and Under the Radar Brewery for providing activities on the course. Representatives from the Harris County Sherriff’s Office and Houston Police Department attended as well. 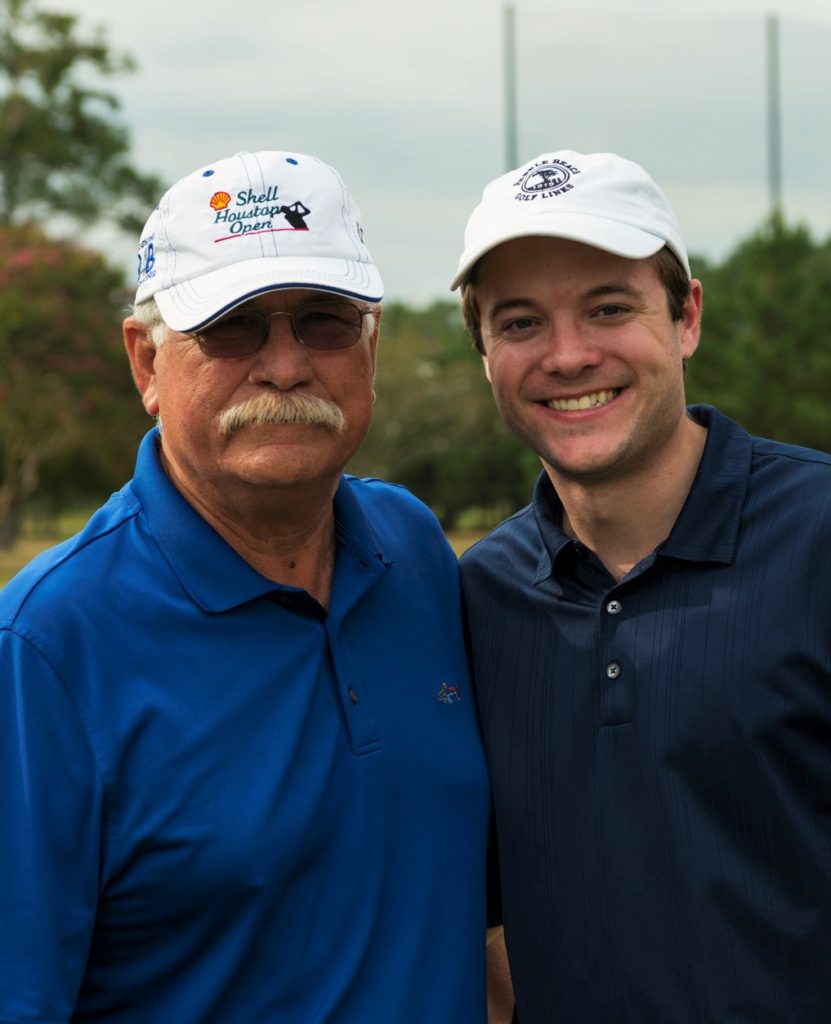 As the golfers departed it was obvious that the community had successfully rallied behind this worthy cause, and had a great time in the process. Texas Center for the Missing’s next fundraiser events will be AmberFest, a relaxed Oktoberfest festival on October 23rd, 2016, and then our annual Champions for Children Gala, the Club Moulin Rouge, to be held April 8th, 2017, at The Astorian. 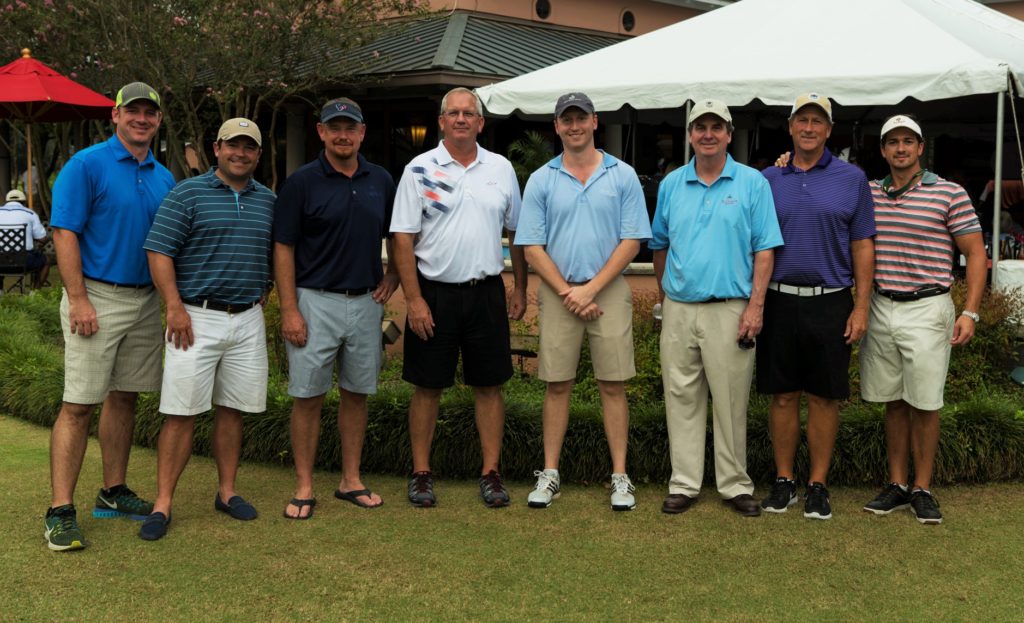 Celebrating 10 Years in the Marathon! Why I Run