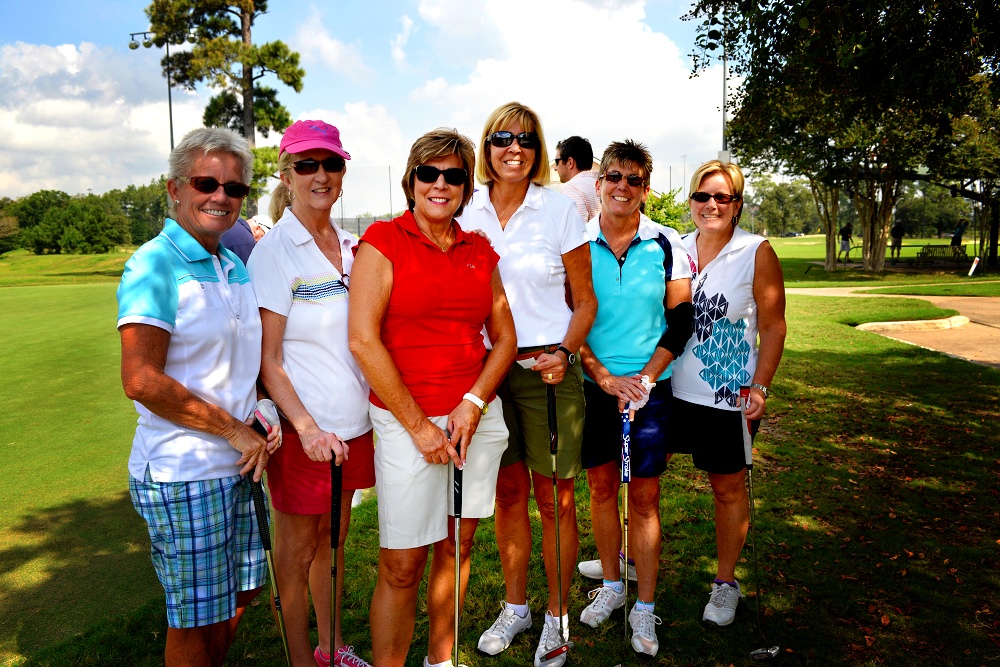 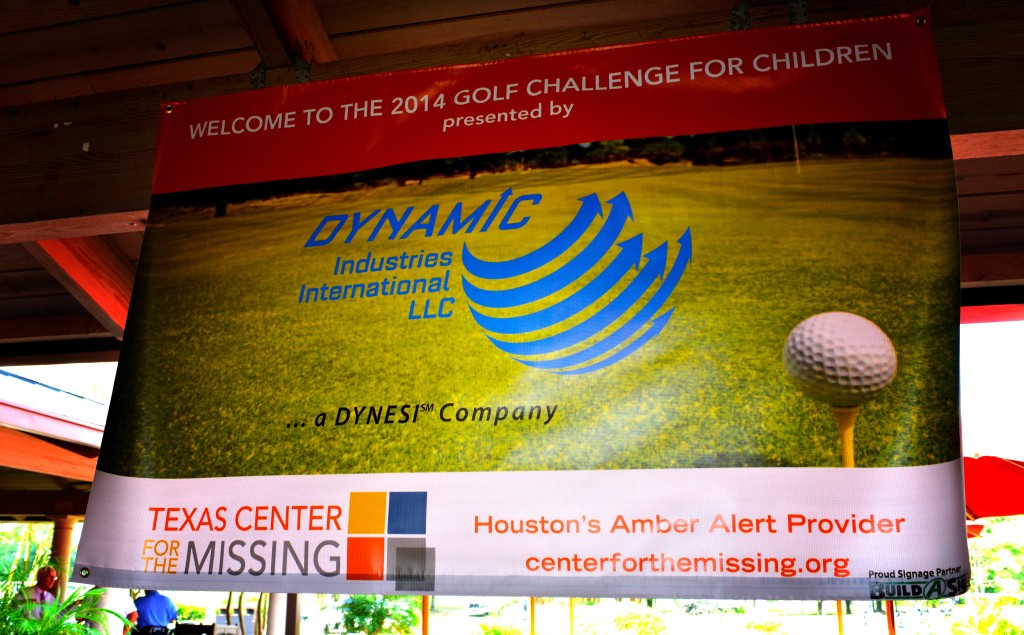 Course in Houston, Texas.  Over 120 golfers and volunteers came out to support Texas Center for the Missing (TCM), Houston’s Amber Alert Provider, and to enjoy a great day of golf that raised needed funds to keep local children safe. 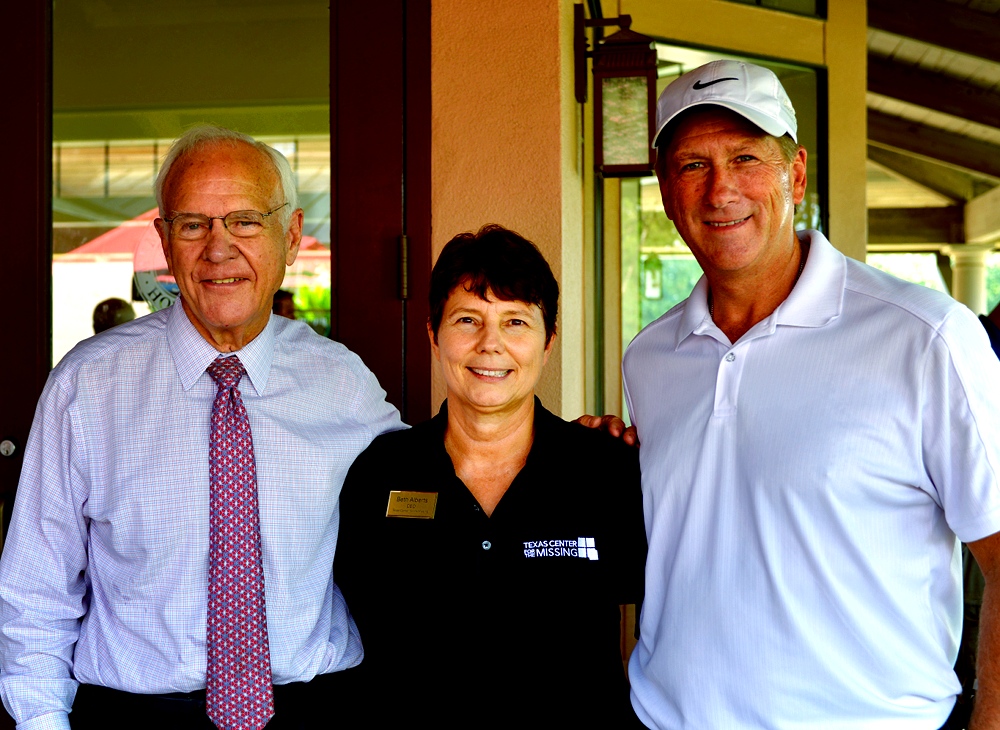 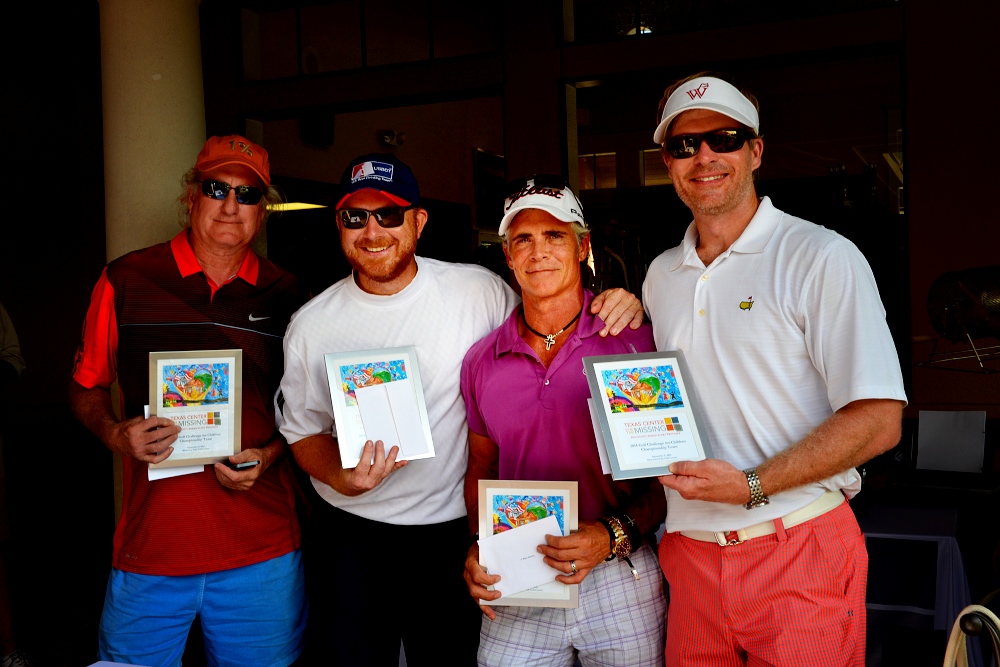 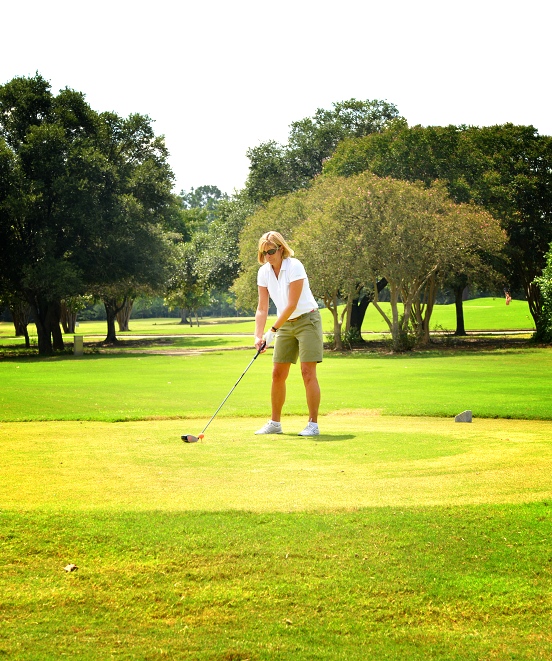 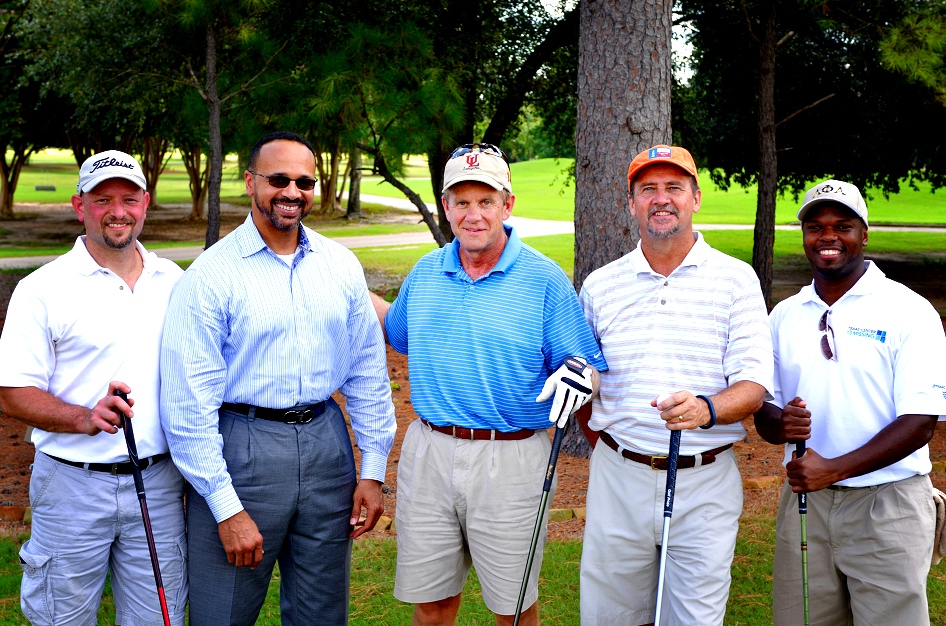 available to the community at large.

As the golfers departed it was obvious that the community had successfully rallied behind this worthy cause, and had a great time in the process.   Thank you to everyone who made the 10th Annual Golf Challenge for Children such a success!

Visit the Facebook photo album to see more photos of this fun day on the course!

The Summer 2014 Newsletter is Out! Summer Graphic Design Internship